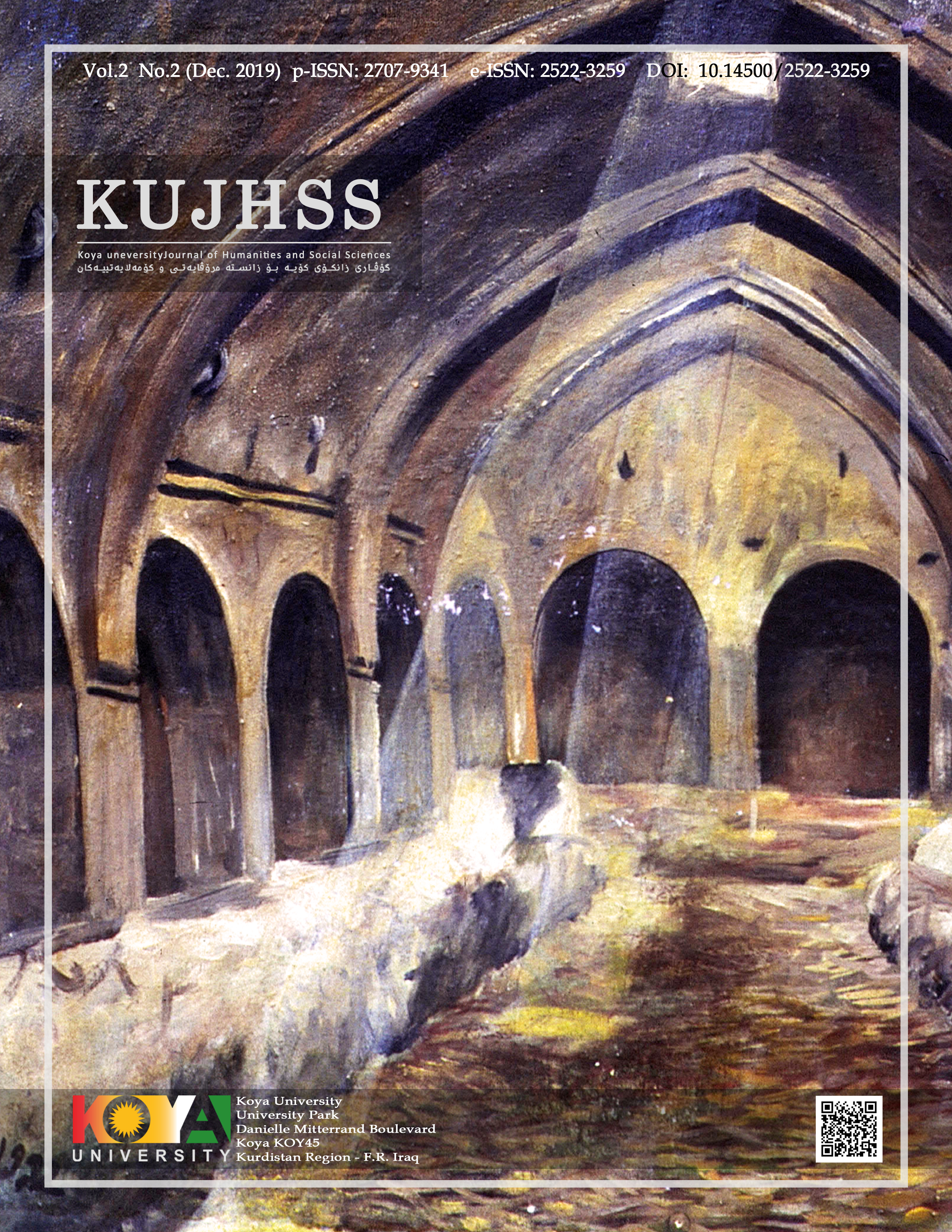 The present study deals with the fundamentals of the poetic necessity that is under the scholars’ view points as they explained in their books with their various opinions and views. In this regard, we presented this paper entitled the fundamentals of the poetic necessity to the grammarians. After a precise definition of this phenomenon, two trends presented and the boundary of the inevitability of poetic necessity in Arabic poetry identified. In the first trend, the scholars’ views who support this phenomenon in order to organize rhyme and rhythm in the Arabic poetry; It does not exist in the other literary aspects. The results showed that this trend is weak. The second trend focused on the opinions of the scholars who proved with   the scientific evidences that this phenomenon is a kind of expansion in the language of poetry which its level is beyond the ordinary language. The poets did not need to use this trend. They themselves were the inventors of rhetoric language and what they were allowed to use as puns; it was not allowed to others. In this regard, there is not any relation between poetic necessity and rhyme and rhythm. As a result, there is no objection to this topic to be a part of the literary language and idiomatic expressions and (the Holly Quran). Therefore talking about the necessity of poetry requires us to talk about the temporal and spatial boundaries that have been set up to protest against Arabic poetry, in order to show the reader what we bring to the models it did not come out of the framework of our study. The scholars gathered the necessities that the poets resort to in ten necessities: cutting and joining, easing and tightening, stretching and shortening, housing and moving, preventing drainage and drainage.

This work is licensed under a Creative Commons Attribution-NonCommercial-NoDerivatives 4.0 International License.

Bakhtyar was born in Hawler in 1987. He gained his BA in Arabic Language from Koya University in 2011, with the 1st rank out of graduate students. Later, in 2011 he got a scholarship from KRG ( HCDP program) to complete his MA in Egypt. He is currently an Assistant Lecturer of Arabic Language in the Department of Arabic language, where he has joined the work since 2015.

Most read articles by the same author(s)