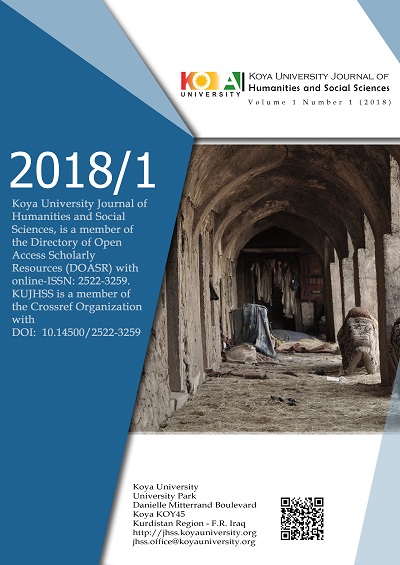 The novel (Frankenstein in Baghdad) abounds with a good number of grotesque characters that are often difficult to predict as the novelist did not adopt the archetypal techniques of narration of the events, the text is moving in an overly circular mode. Many of the characters in the novel appear and leave their stamps, effects and existential queries in every corner and place they pass by. The novel was presented as a fundamental equivalent of a whole people, personalities with their worries and ambitions, and concerns and daily cares. These features vividly depict Saadawi's major characters along the pages of the novel. And as the novelist stresses on the back cover ((the destinies of the various characters overlap during the exciting chase in the streets and neighborhoods of Baghdad; decisive transformations occur; and every character finds that they constitute, to some extent, this Frankenstein creature; or provide it with the reasons for survival and growth, reaching the unexpected endings that no one predicts)). This proves that characterization is one of the basic criteria that the recognition of the novelist as a notable writer relies on. That is definitely why the researcher endeavors to analyze the main characters and what interior and exterior changes they have and to highlight these changes.