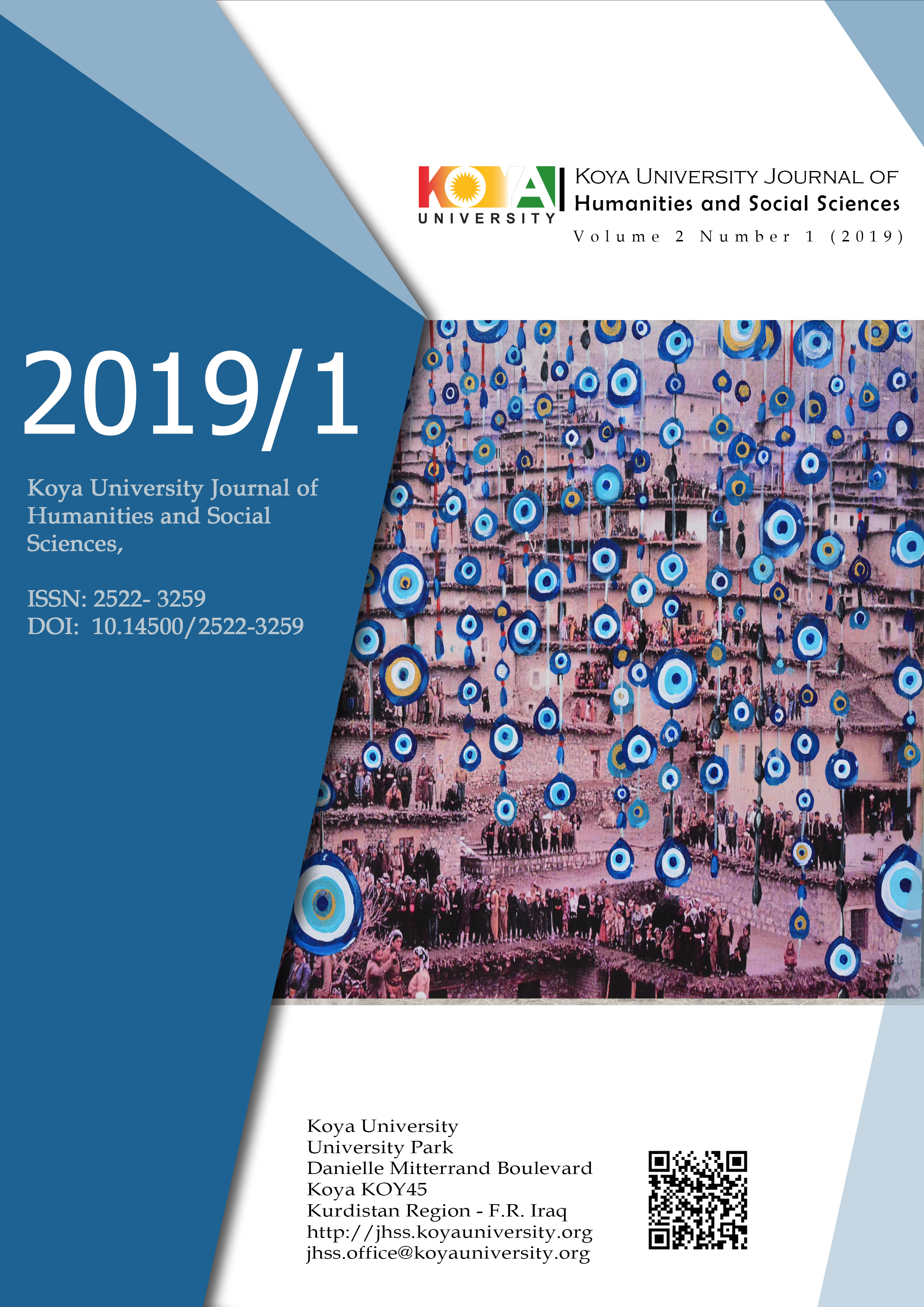 This study deals with an important technical aspect in Massoud Mohammed's book (I'adat Altawazun ila Mizan Mukhtal). This technical aspect is represented by the phenomenon of oxymoron (Almunafra) whose artistic manifestations, semantic effectiveness and aesthetic dimensions are invested by the writer to structure his language in a way that provides indicative meaning and potential expressiveness which are capable of reflecting his innovative vision and expressing his emotional states. His text tends to achieve his identity through a deviation from popular discourse and exalt the traditional expressions. The artistic manifestations are represented through the use of oxymoron in the genitive case construction, the adjective phrase (modifier and modified), and the predicate and the assignee construction. The writer is keen to generate neologisms for his vocabulary through creating distinct formations from its predecessors via discord between the adjective and its head noun. Despite its scarcity, the use of oxymoron between the predicate and the assignee construction aims to renew familiar grammatical functions and achieve a high degree of semantic evolution and adding to the text a semantic creativity that flows from a spacing between its elements or through the absence of harmony between them.

Most read articles by the same author(s)